After having to cancel the final programs of Atlanta Ballet’s 2019|2020 performance season in response to COVID-19, Artistic Director Gennadi Nedvigin has announced an exciting 2020|2021 performance season featuring a mix of classics, contemporary works and world premieres – including some that were meant to be seen in the previous season. Additionally, Nedvigin has named Claudia Schreier as Atlanta Ballet’s resident choreographer, whose first commission of the three-year commitment in her new role with the Company will be a world premiere for
Atlanta Ballet 2.

“We are disappointed that the dancers’ artistry will not be seen on stage this spring, but thrilled that we are able to work Giselle and some of the pieces that were set to make up the May 2020 program into next season’s lineup,” says Nedvigin. “We hope that news of our upcoming season will give ballet enthusiasts and arts lovers something to look forward to during this time of distance and uncertainty.” 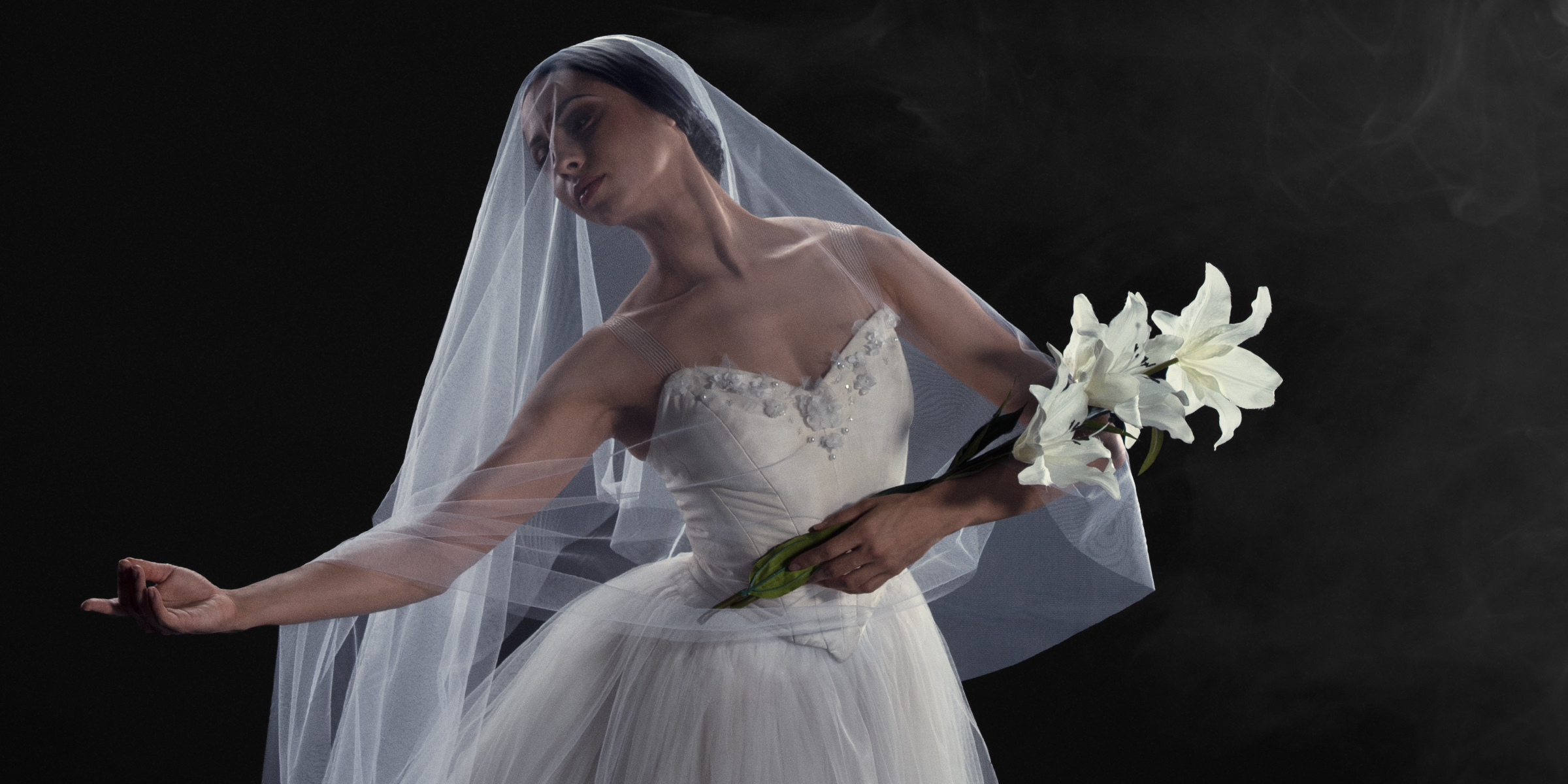 Adding to the excitement of the 20|21 season, Atlanta Ballet is pleased to announce that it has named Claudia Schreier as the organization’s resident choreographer – a three-year commitment that includes world premieres for the Company and Atlanta Ballet 2. Her first commission will be a one-hour family ballet, which will debut in February 2021.