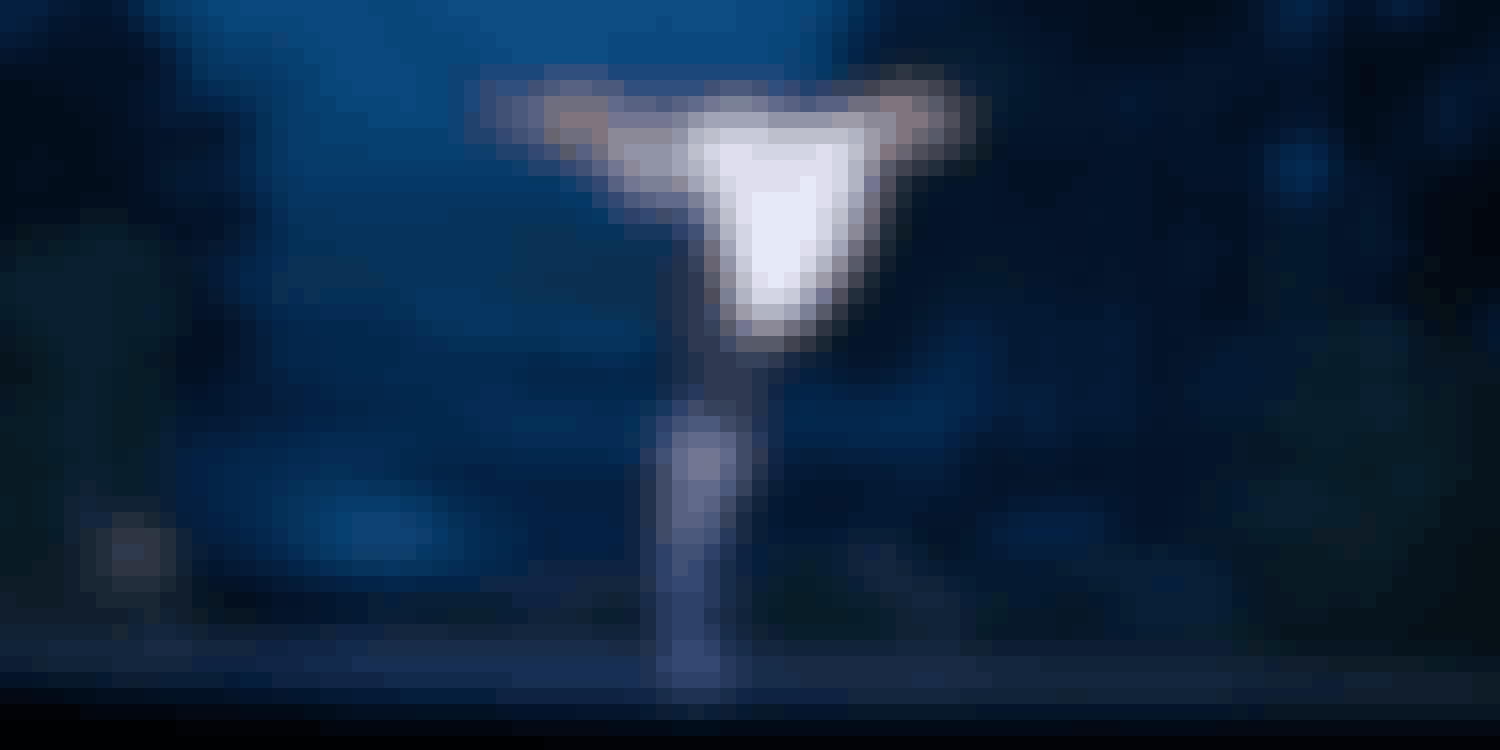 COVID SAFETY POLICY Proof of a COVID-19 vaccination or negative COVID-19 test is required for ages 5 and up. Masks are required at all times. READ FULL COVID POLICY: https://www.atlantaballet.com/news/covid-safety

Two years after its originally-planned opening date, Atlanta Ballet dancers will at last have the chance to perform the achingly beautiful and tragic Giselle – an enrapturing masterwork that remains one of the most enduring romantic ballets of all time.

After a young peasant girl named Giselle is deceived by her true love, Albrecht, she falls into a fit of despair and dies of a broken heart. A woman scorned, she is destined to rise from the grave with the vengeful otherworldly beauties known as the Willis, entrapping men who unwittingly cross their paths. At once beguiling and maleficent, the Willis capture Albrecht and condemn him to dance until his death, but the power of Giselle’s enduring love protects him and ultimately sets them both free.