For the first time in more than five years, Atlanta Ballet will perform on national and international stages, including The Kennedy Center Opera House in Washington D.C. and the Prague State Opera theatre in Prague, Czech Republic! 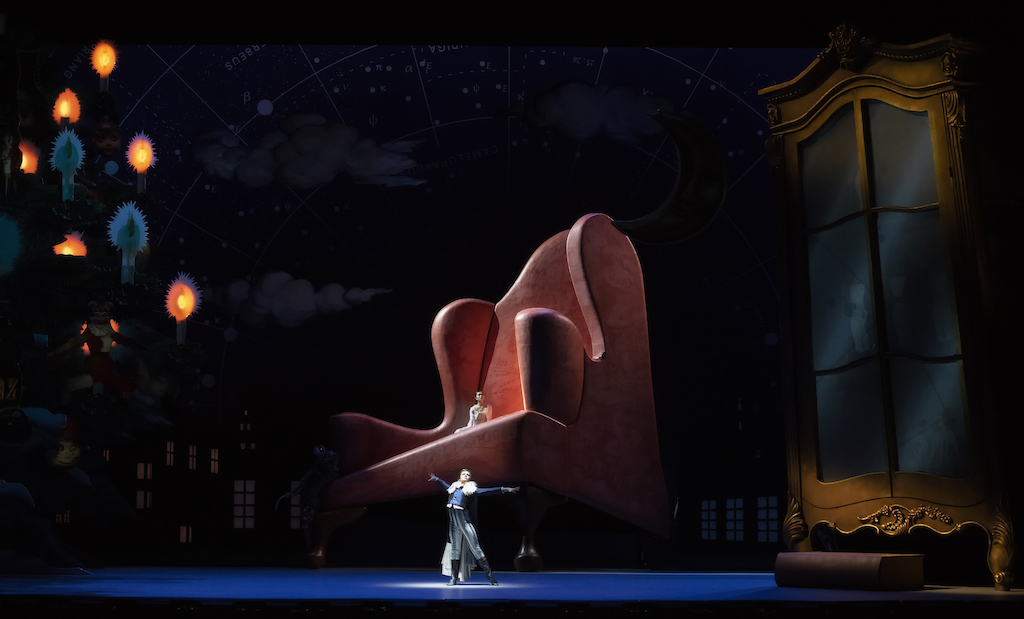 Following a wildly successful world premiere at Atlanta’s Fox Theatre in December 2018, Atlanta Ballet has been invited to present its brand-new production of The Nutcracker at The Kennedy Center for seven performances from November 27 through December 1, 2019. The Kennedy Center Opera House Orchestra will accompany all of these performances.

With ticket sales exceeding all previous sales records in Atlanta Ballet’s Nutcracker history, the production proved to be reflection of Artistic Director's overall vision for the Company and the incredible direction in which it’s headed.

Gennadi said that "we are honored...to give Washington audiences the chance to be the first to see this incredible production outside of Atlanta.

Further strengthening its recognition abroad, Atlanta Ballet will venture to Prague in February 2020 as part of an exciting transatlantic partnership with Czech National Ballet. Headed by Artistic Director Filip Barankiewicz, the Czech National Ballet has played a major role in the development of Czech ballet art and is the largest dance company in the Czech Republic.

Nedvigin and Barankiewicz met in February 2016 at the prestigious Grand Audition in Barcelona, where the then-recently appointed artistic directors discussed the idea of a cultural exchange. A special performance by Czech National Ballet dancers was featured in Atlanta Ballet’s Return to Fallprogram in September 2018, and, to bring the artist exchange full circle, Atlanta Ballet will appear as special guest performers during Czech National Ballet’s 2019|2020 Season. In February 2020, seven members of Atlanta Ballet’s professional company will be traveling to Prague to perform the second movement of Craig Davidson’s Remembrance/Hereafter, which Atlanta Ballet premiered during the 2017|2018 Season.

According to Gennadi, "We are excited to... represent Atlanta as a growing cultural epicenter that offers world-class art.”