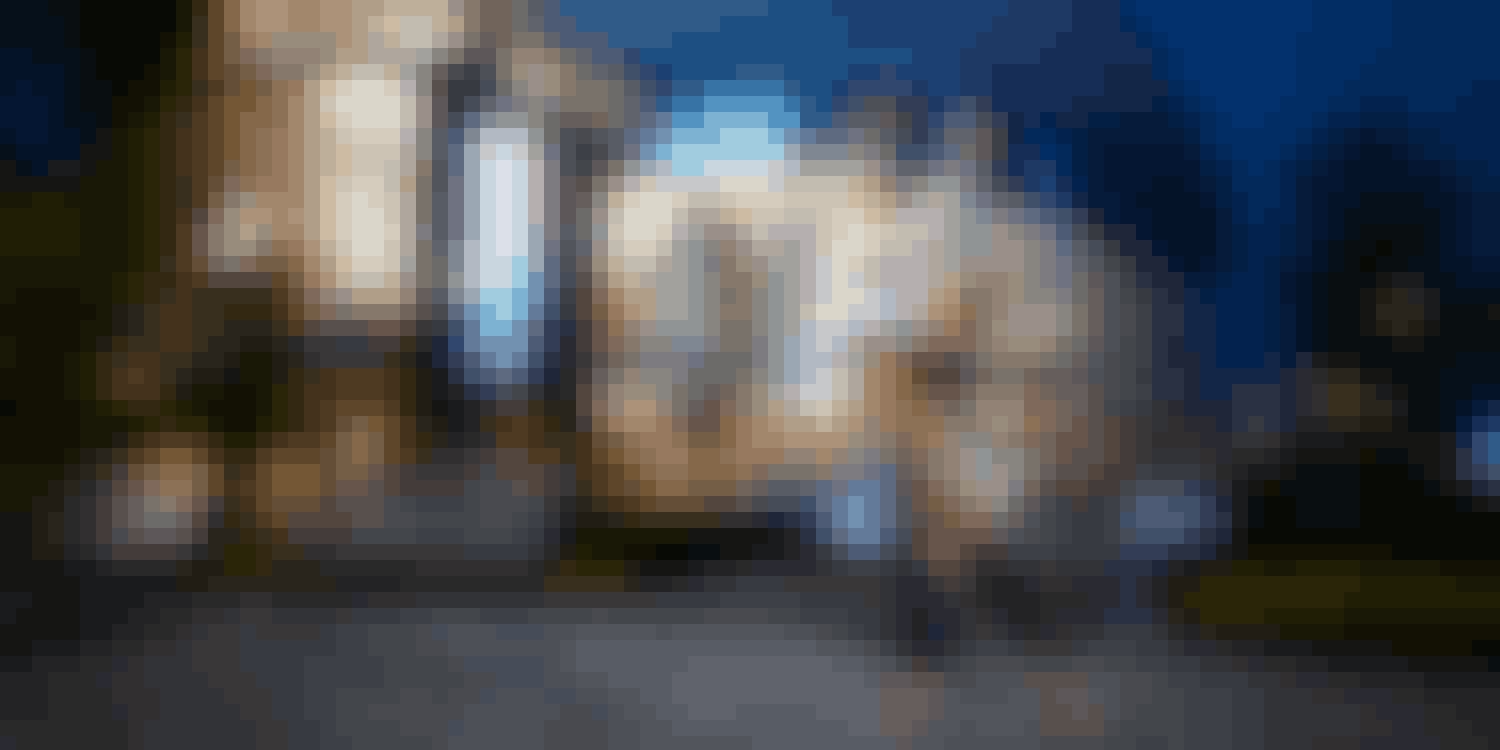 Atlanta Ballet is excited to take part in the inaugural season of performances at the Sandy Springs Performing Arts Center at City Springs.

Situated in the heart of downtown Sandy Springs, this state-of-the-art facility boasts stunning green spaces and a large selection of on-site dining options before and after the show.

The evening program will include one of dance visionary Jiří Kylián’s signature celebrations of dancers’ physical limits and an emotional tribute to his late mentor, John Cranko, Return to a Strange Land. Sinewy forms entwine in intimate embraces before spiraling across the stage in graceful lifts. They are physical bodies in space detached from place and time – travelers in a strange land. They move as counterpoints, exploring the limits of centrifugal force and, seemingly, gravity.

Rising Brazilian choreographer Ricardo Amarante, recognized for his emotionally-charged, purely neoclassical style, complements the program with The Premiere, an original work commissioned by Atlanta Ballet for the 2018|2019 Season. It follows the dancers from rehearsals in the studio to opening night at the theatre, capturing the palpable energy surging through the artists as they perfect their steps for the premiere.

Atlanta Ballet will also present a divertissement of short works, including excerpts from ballet classics from previous seasons. This selection of works will include the Grand Pas de Deux from Don Quixote, George Balanchine's Tschaikovsky Pas de Deux staged by Balanchine protégé and beloved Atlanta Ballet Artistic Director Emeritus Robert Barnett, and the second movement of Remembrance/Hereafter by Craig Davidson that made its world premiere with Atlanta Ballet during the 2017|2018 Season.

Please be advised that this production uses theatrical haze. 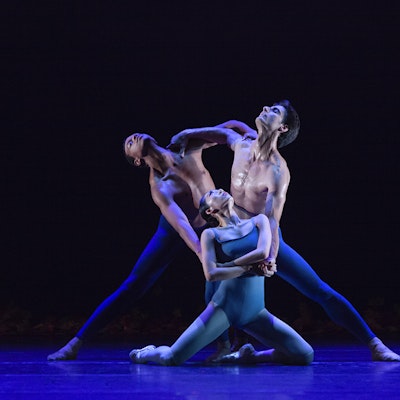 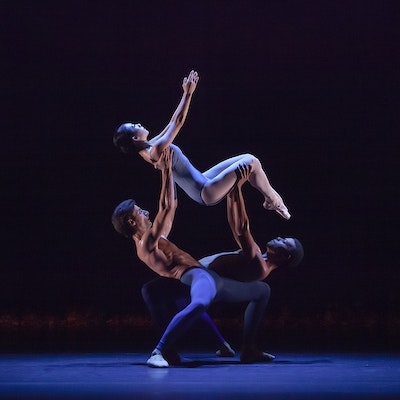 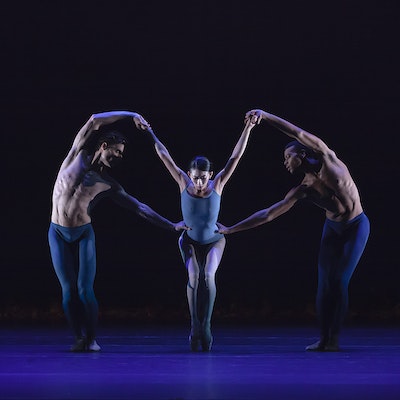 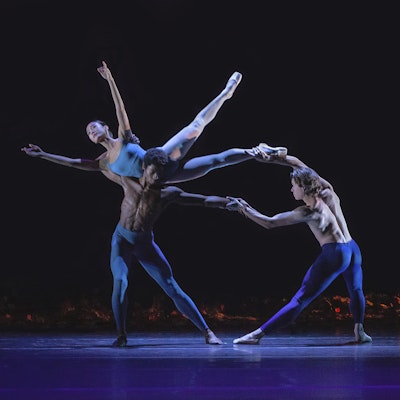 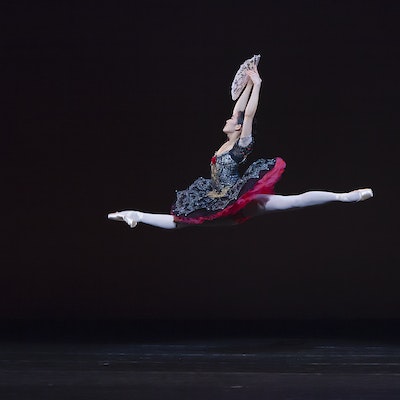 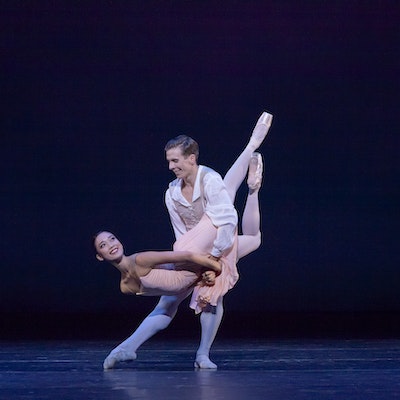 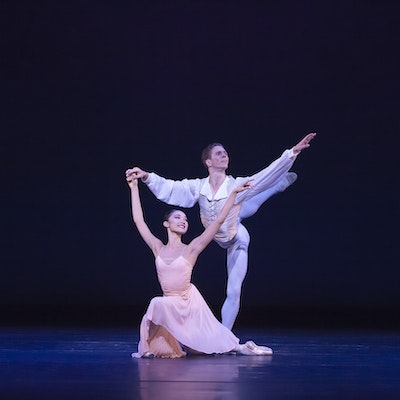 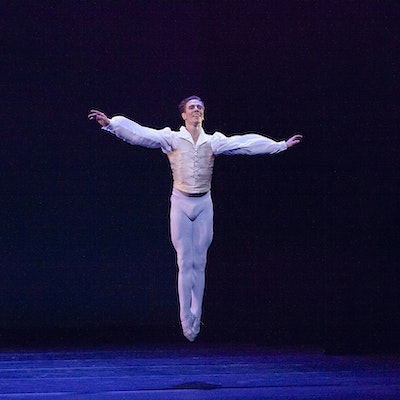 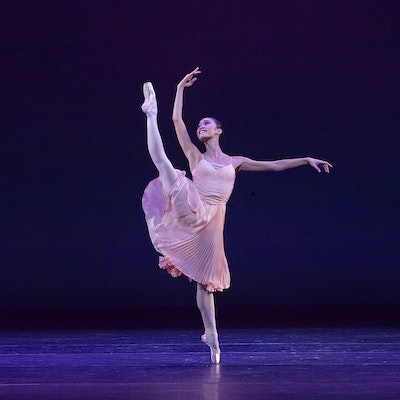 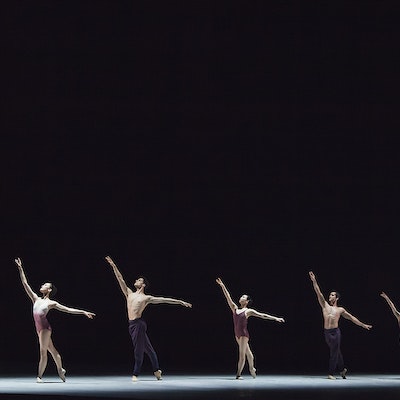 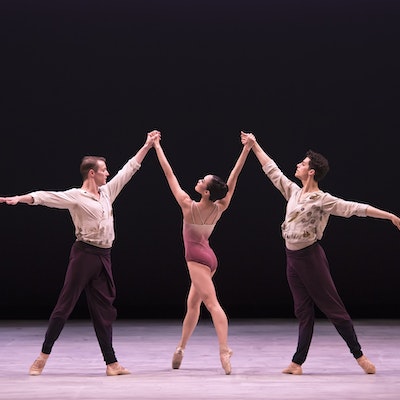 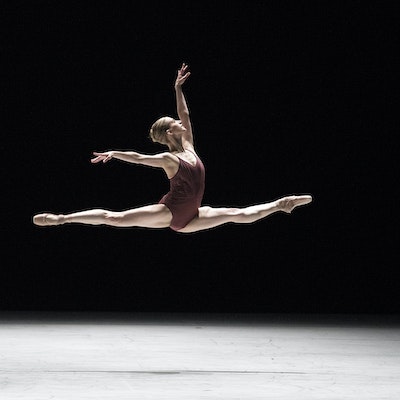 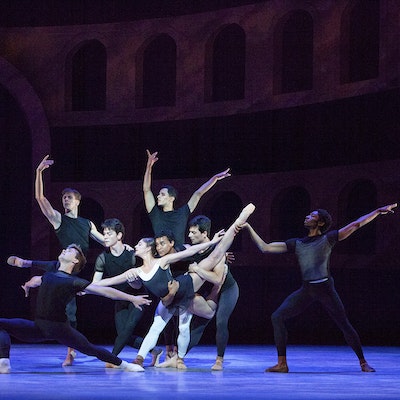 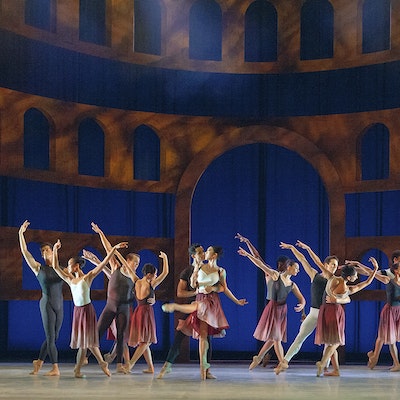 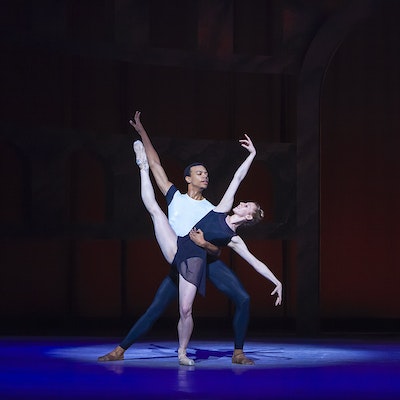 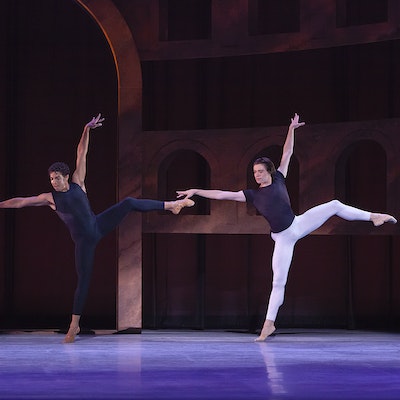 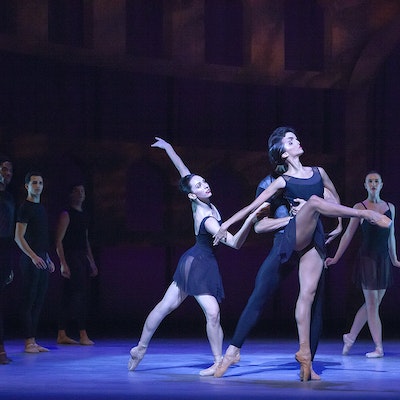 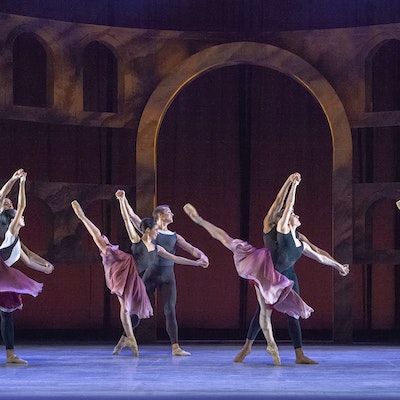